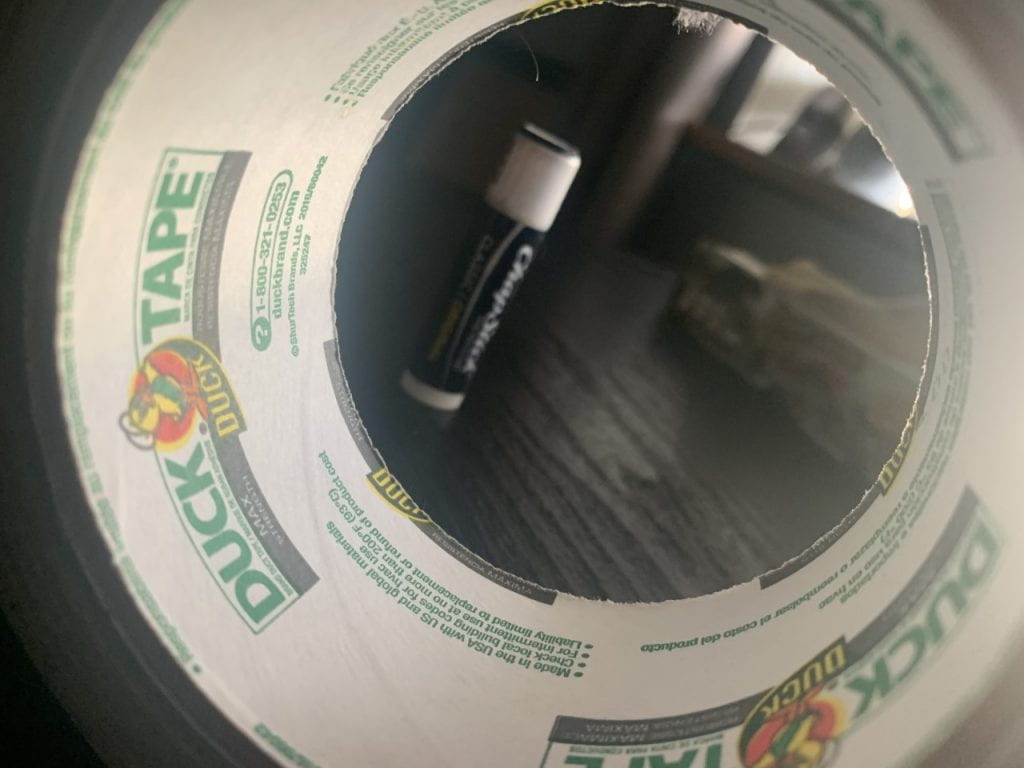 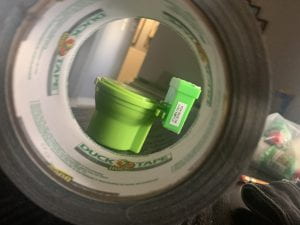 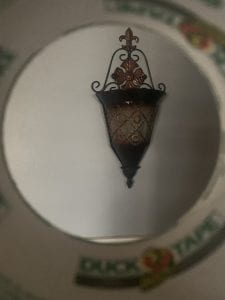 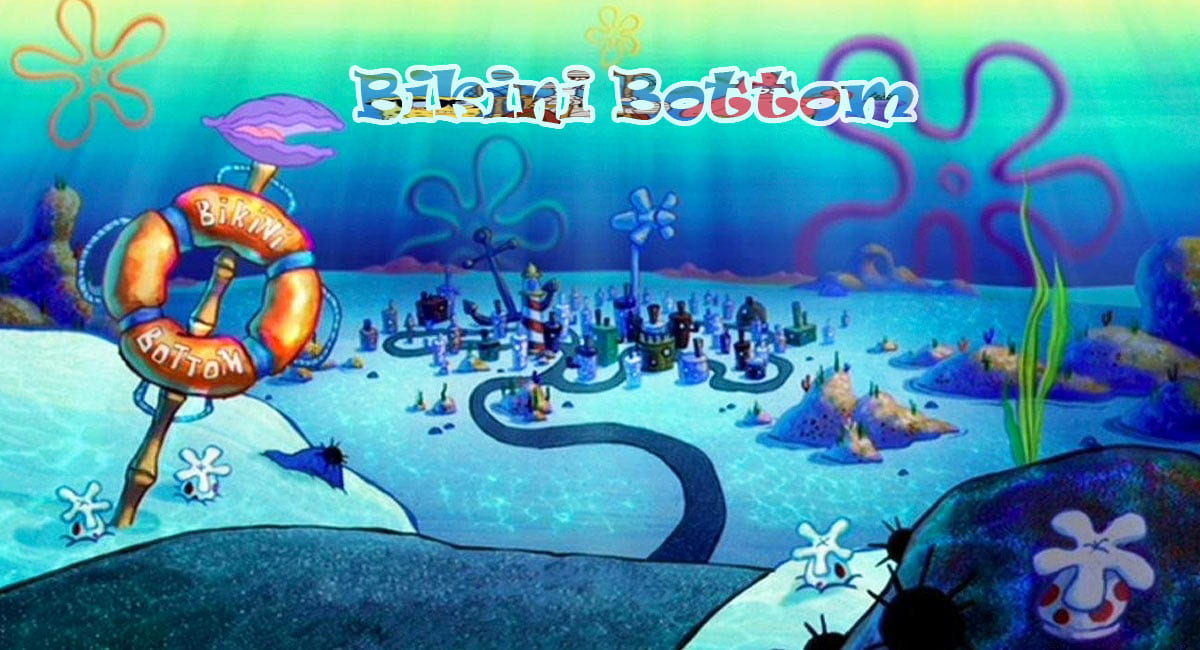 What a wonderful day in Bikini Bottom 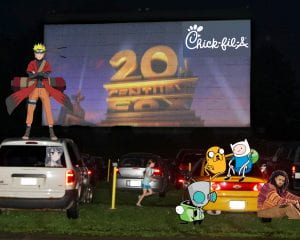 So this is my collage. As you can see, there isn’t to much it but that’s because I couldn’t fit more into my collage. Which also says more about me so its a win-lost situation. Anyways, I have chick-fil-a up there because I personally love their food, it is just beautiful including their sauces. Then I have 2 childhood cartoons up there that I use to watch as a kid. One of them being Adventure time. I really liked this show up to season 5 because after that, it just got weird and confusing. But I love how Fin and Jake were always up and ready to explore and I loved that penguin Gunther. He was just a mood. I also like the show Invader Zim, which that tiny green robot guy is from. He’s suppose to be really smart and useful but his brain literally contains gum, a paper clip, some nuts, and i think a tissue so he’s not really the brightest. But I loved the show because of how the alien comes down to Earth to take over it but he has a rival human who’s trying to expose him.

Then I have my background which is a outdoor drive in movie theater. I went to one of these as a kid and I just loved the whole experienced. It was something new for me and something different and the feeling was just more exciting then staying at your house in your living room watching a movie. So because it was just a good experience, I added it to my collage so now you know more about me. I also added J. Cole because I like his music and that type of music in general. he isn’t my favorite artist, but definitely one of my top ones for what its worth. There’s many others out there who I also like and listen to.

Then for my final 2 photos, I have 2 anime ones. The one standing on the car is my home boi Naruto. This was my first real anime I ever watched and thanks to that show, it brought me to a whole new world of entertainment. Now I love anime, but I’m not a diehard fan so yea. And then there’s Mai-San in the car. By far my favorite romance anime. But that movie brought me depression. Like it was sad. But yea, I rate both of them 10/10 easily. I highly recommend Naruto if you have free time. Anyways this is my collage. Dattebayo! 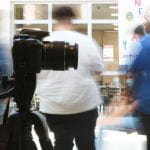 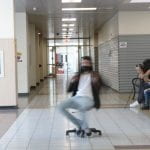 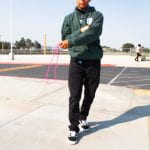 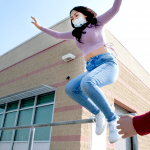 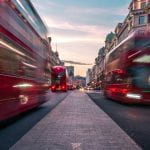 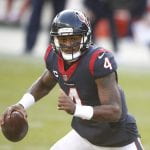 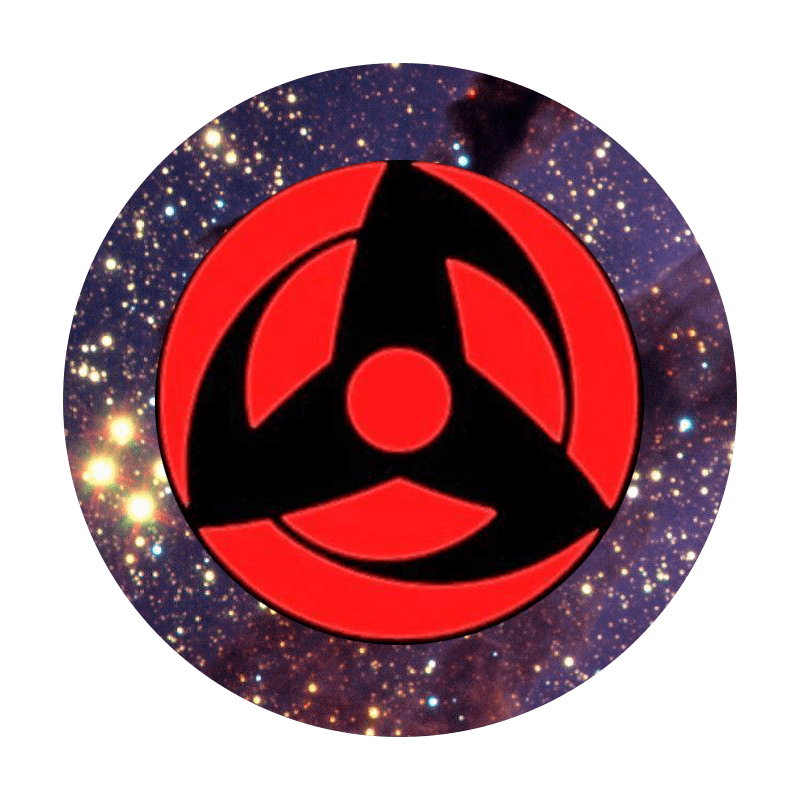 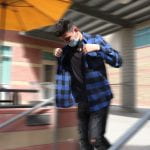 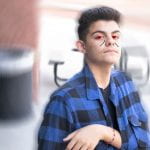 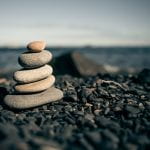 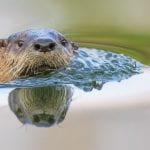 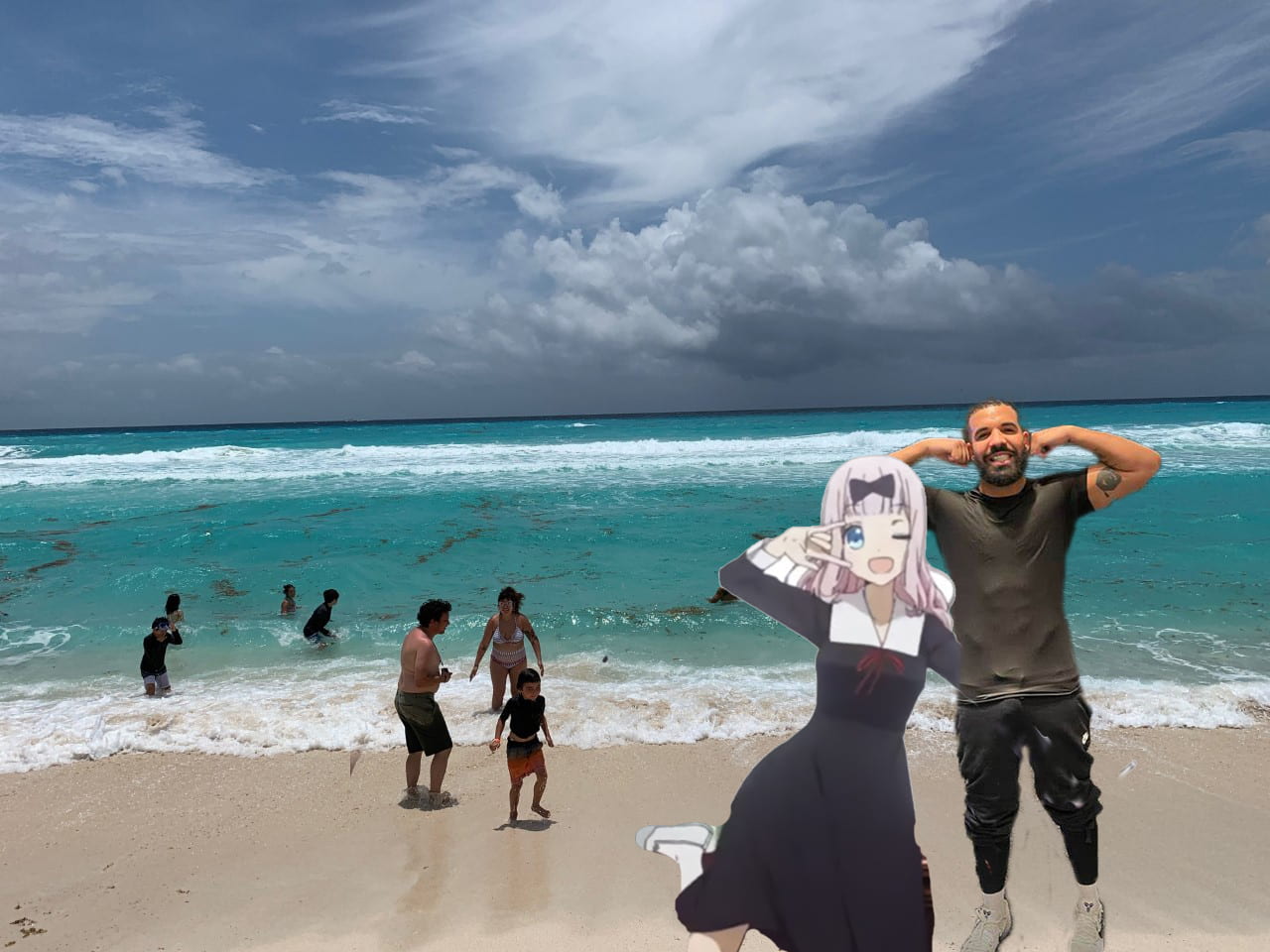 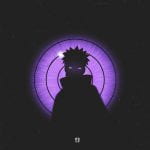 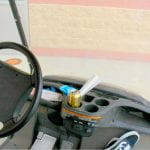 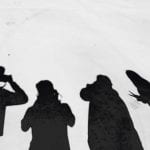 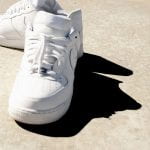 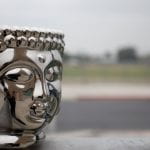 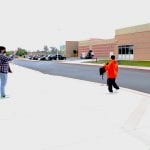 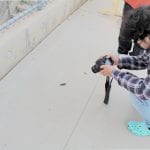 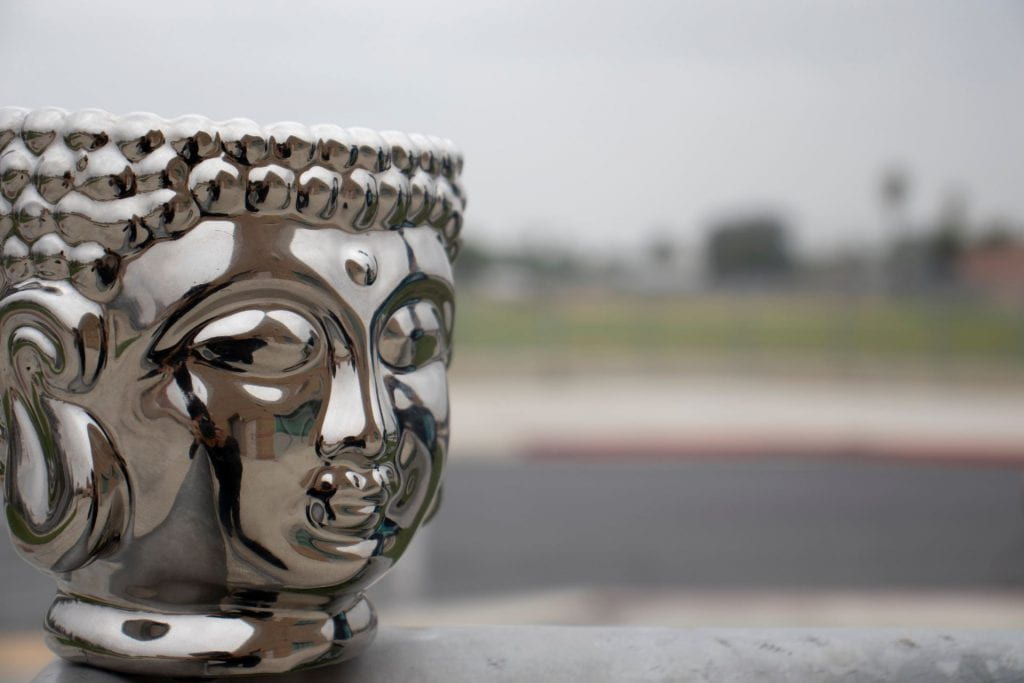 END_OF_DOCUMENT_TOKEN_TO_BE_REPLACED

I am 16 years old and terrible with cameras. But weclome to my blog! 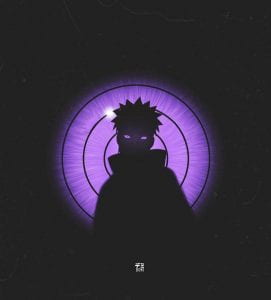